I also stand with Emma! 🤝✌️Our brave young people are trying to make our beautiful country a better and safer place in which to live. I support them 100%! #Repost @hereisgina with @get_repost ・・・ #movementmondays Emma Gonzalez is an 18-year-old American activist and student with Cuban descent. Gonzalez was a survivor of the Stoneman Douglas High School shooting in Florida in February 2018. This led her to become the co-founder of the gun-control advocacy group Never Again MSD. She gained national attention after her “We call B.S” speech at the Rally to Support Firearm Safety Legislation in Fort Lauderdale in response to gun laws, calling for advocacy, and empowering young people to speak out against school shootings. She has continued to speak against gun violence to Florida legislators and a nationally televised town hall, Glamour Magazine call her “the face of the #NeverAgain movement.” In March 2018, Gonzalez and other fellow activists appeared on the cover of Time Magazine. On Saturday March 24, Gonzalez and other students organized and participated in the nationwide March For Our Lives. At the rally, she went on stage, listed the names of the 17 students and staff gunned down, and then went silent for the remainder of her 6 minutes and 20 second speech. It was her way of showing the world how it felt to be crouched in a school room for that length of time while a murderer carried out his shooting spree. Gonzalez wrote in the Harper’s Bazaar, “Adults like us when we have strong test scores, but they hate us when we have strong opinions. I’m constantly torn between being thankful for the endless opportunities to share my voice, and wishing I were a tree so that I’d never have had to deal with this in the first place.” In March 2018, the Florida Legislature passed a bill titled the Marjory Stoneman Douglas High School Public Safety Act in response to the student activists making their voices finally heard. This isn’t the end but only the beginning! I stand with Emma! 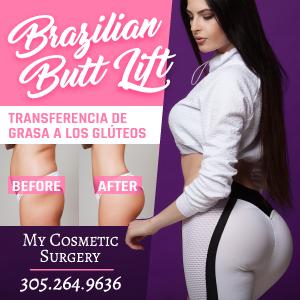